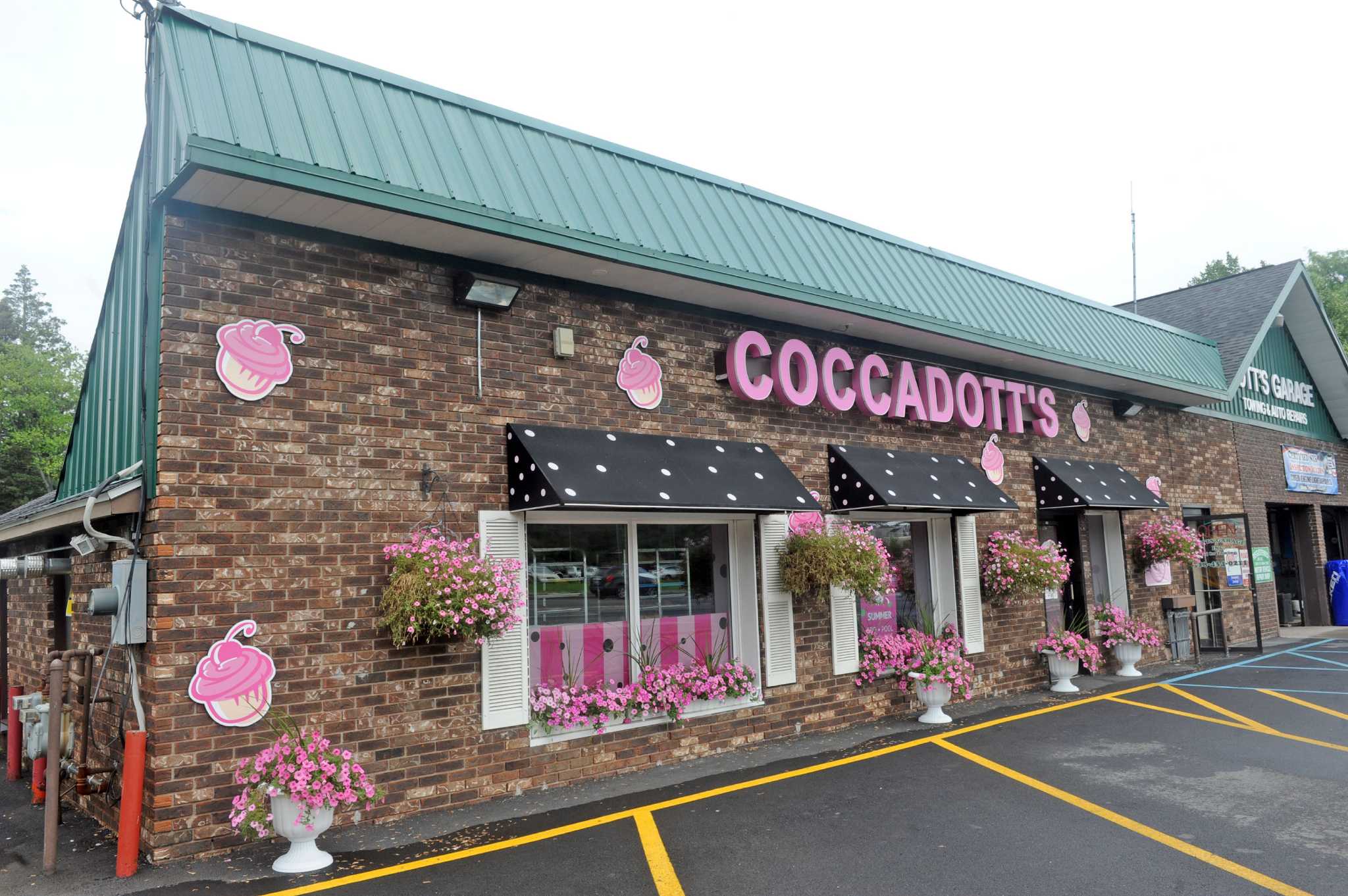 The most discussed articles of the blog

Remember the time a local salon owner was kicked out of a restaurant in Latham on its opening night because the co-owner didn’t want to offend their owner, who owned a rival salon? Approximately 550 Table Hopping readers had something to say about it.

Or the time when the owner of Bombers Burrito Bar pulled out a notice board on I-787 urging a local state senator to vote to legalize same-sex marriage? This prompted 376 comments.

Since launching 15 years ago this week, the Table Hopping blog has published nearly 20,000 articles, all but a handful written by me. They generated around 210,000 comments which were approved, again almost all by me; I rejected a few thousand more for content deemed unacceptable because it was racist, misogynist, homophobic, defamatory, irreparably offensive or otherwise beyond the norms of general decency.

Feed your inbox: Subscribe to the weekly Saut de table newsletter for the latest news from the Capital Region food scene.

Comments have slowed down sharply since the blog was placed behind the Times Union paywall last year, and even more since the platform it is published on switched from WordPress, its host since launch on October 19, 2006. , to the system we produce timesunion.com on. (I reflect on changes to yesterday’s anniversary post and mention that our web team is working to improve the commenting experience.)

For these reasons, along with a growing number of blog readers becoming more active on social media and taking their culinary conversations on these more open forums, the five blog posts that have garnered the most comments were posted ago. between eight and 13 years old. Here they are, in ascending order of comments.

Assembly member seeks to ban all salt in restaurant kitchens

This blog post garnered 270 comments when it was first published in 2010.

This silliness of this news infuriated me, and the opening lines of the article set the tone: “A new bill in the State Assembly would ruin restaurant food and baked goods such as we know them. In a deeply misguided move that is also an abuse of the legislative process, a member of the New York City assembly pushes a nanny-state bill that would ban the use of all forms of salt in preparing and cooking all restaurant foods. … (The sponsor) admits that before introducing the bill he did not research the role of salt in food chemistry, its effect on flavor or the ramifications of its bill for the restaurant industry .

The godfather, Felix Ortiz, who represented a part of Brooklyn in the assembly, was elected to power in 1995. He was replaced by newcomer politician Marcela Mitaynes, who defeated him by 280 votes in 2020 in the event. a primary.

This blog post attracted 321 comments when it was first published in 2011.

It was the first time that Coccadotts Cake Shop in Colonie annoyed people. (This recurred last year, with opposing factions of protesters facing each other outside the store after the owner bragged online about baking a pro-Trump MAGA hat-shaped cake.) In the first controversy ten years ago, the owner Rachel Cocca-Dott and former business partner Matt O’Connor – who later sued the company, alleging that he had been deported for his homosexuality – participated in the Food Network series “Cupcake Wars”.

Although the post was neutral in tone, simply signaling that the Coccadotts team were doing badly and that the judges hated their cupcakes, comments exploded from people criticizing the bakery for its products, for the disparagement of Cocca-Dott from other bakeries in the Capital Region during the show and for her general demeanor (“She came out as VERY mean and bitter”).

Cocca-Dott did not agree to be interviewed by me for the original post. After I offered to publish a full, unedited, 425 word formal response from him, the next day follow-up story generated 142 additional comments, which, combined with the original post, would place this topic in second place in the Top 5 ranking of most commented table break posts.

This blog post generated 376 comments when it was first published in 2011.

Matt Baumgartner, who founded Bombers in 1997 and owned it for almost 20 years, rented the billboard near the Clinton Avenue exit of I-787 to ask a yes to Senator Roy’s same-sex marriage McDonald, a Republican who then represented parts of Columbia, Rensselaer, Saratoga and Washington counties.

Realizing the controversial stance he was taking, Baumgartner told me, â€œI certainly don’t want to lose clients because of this, but I’m willing to take the risk. The question is too important.

Same-sex marriage was legalized in New York City about seven weeks after the billboard was posted, four years before it became national law. McDonald, one of four Republicans who voted for the change, was defeated in a Republican primary the following year by Kathy Marchione. who would succeed him as the seat of the Senate for the 43rd arrondissement.

What was the name of the bar downstairs in old Golden Fox?

This blog post attracted 428 comments when it was first published in 2008.

It’s my favorite of the five because it’s the most surprising, least controversial, and nostalgic-driven. It all started with a simple question: “A friend of mine and I are trying to remember the name of the bar downstairs from the ‘old’ Golden Fox Steakhouse on Central Avenue in Colony, which was operating in the 1960s and 1970s. Do you know? what his name was? “

Readers and I came up with several names, including Hobo’s and Charades, but the conversation quickly turned into a vast reminiscence of readers of local bars, nightclubs and bands they had loved decades before. In a remarkable report, a reader asked about a certain band playing at a certain club, and a member of the band responded by offering to send a tape recording of the show. I’m sure this decade-plus conversation happened because people’s online searches for the names of old bars and bands kept directing them to the blog post.

The conversation ended after six years, in 2014, when company policy changed and comments were closed on all Hearst-owned blog posts a few weeks after the initial post was released. But hey, I reactivated the comments in 2018, and 30 more have been added.

This blog post elicited 549 comments when it was first published in 2013.

Ultimately stupid and mismanaged by the parties involved, this teapot storm incident was quite chatty.

Quick Sneak Peek: The Tala American Bistro in Latham, then co-owned by area restaurateur Angelo Mazzone and his business partner Leah Tyrrell, hosted an opening night. The Tala space adjoins the Rumors Salon & Spa. Rival spa owner Jean Claude Simille, who owns the Jean Paul Spa & Salon locations, showed up and, in the middle of his meal, was asked to leave and never come back because Tyrrell thought there was disagreements between Simille and Rumors co-owner Marri Aviza, in part over a billboard he set up that Aviza says attacked the rumors.

Well! Such a ruckus! Everyone apologized.