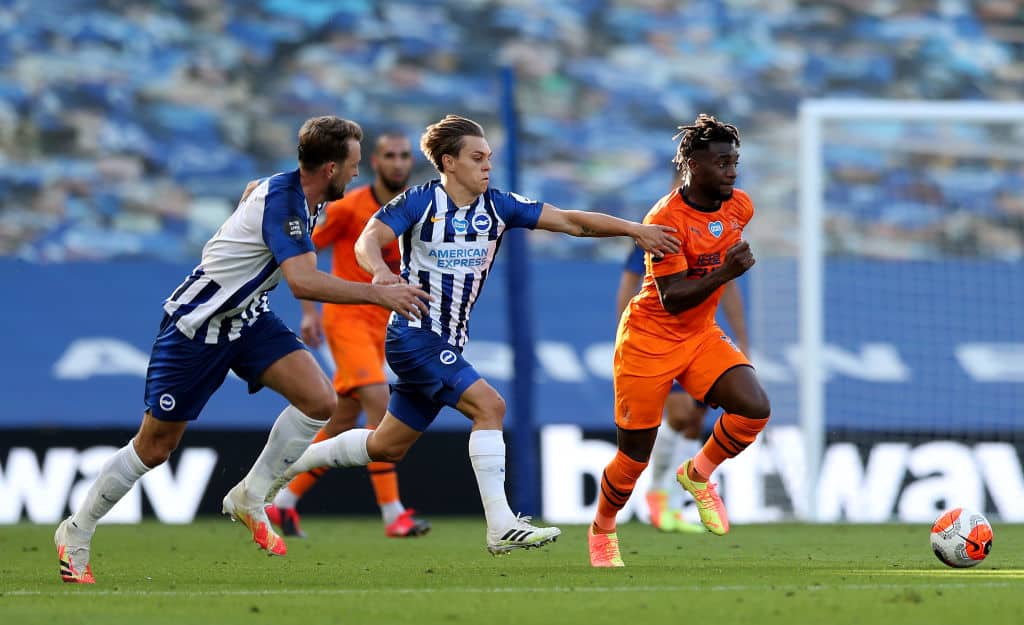 BBC pundit Chris Sutton made his predictions for this weekend’s Premier League matches. He has Newcastle coming away with a 1-1 draw at Brighton tomorrow.

Here is part of what Sutton said about his prediction:

The same goes for Newcastle, however. I liked the way they started the season against Nottingham Forest.

I like to watch Eddie Howe teams and expect it to be quite a big game. I don’t want to predict another draw, but I think it will end in a split.

Brighton impressed at Old Trafford last week as they secured a 2-1 win. The fact that they didn’t seem to miss a beat despite losing Yves Bissouma and Marc Cucarella in the summer says a lot about Graham Potter’s coaching ability.

Newcastle dominated against newly promoted Nottingham Forest to open the campaign. They ruled the game for 90 minutes and the 2-0 scoreline doesn’t do justice to how lopsided the game was.

Brighton pose a very different test to Forest. Newcastle could see a lot less ball at the Amex than last Saturday at St. James’ Park. Although Eddie Howe relishes the challenge of imposing Newcastle’s will on the Seagulls as he said this morning in his press conference:

We prepared for Brighton. We hope to be able to impose our style on them. It will be a difficult challenge.

Under Howe, Newcastle are no longer going to sit back and hope to hurt teams during the break. While that element will stick around at times, this weekend presents an intriguing opportunity to try and steer an opponent away from home.