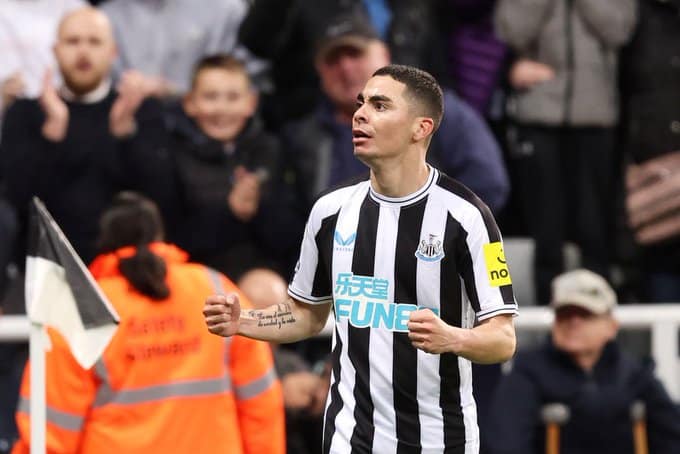 Eddie Howe has had a full week to prepare for Saturday’s clash against Aston Villa at St. James’ Park. Confidence will be high after last week’s outstanding results, including the 2-1 win over Spurs on Sunday.

The team came through the tough week unscathed. No new injuries have been reported with Allan Saint-Maximin facing a late fitness test tomorrow. Super-sub Elliot Anderson will also be back after missing out on Sunday’s win.

Although rotation is an option, a reward for the eleven who collected the three points in north London could be in order. Below is my team’s prediction for tomorrow as I expect Howe to name an unchanged team.

Newcastle are unbeaten in 7 games while winning 4 of the last 5 games. This series mainly includes the same group of players. While it’s tough for players like Matt Targett and Ryan Fraser, they may have to keep waiting for their opportunities.

Howe is also unlikely to risk Allan Saint-Maximin upfront if he is cleared to play. Jonjo Shelvey, who made his debut late in the season against Spurs, could see his minutes gradually increase in the coming weeks.

For now, Howe will likely mount the players who helped the club rise to 4th in the Premier League table. Hopefully they keep the race going with a win over the Villans tomorrow.