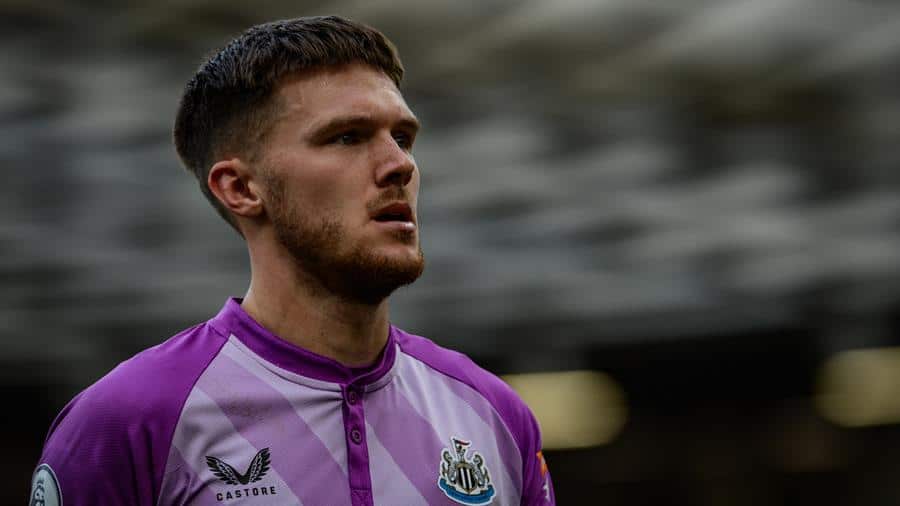 Freddie Woodman is reportedly set to follow Isaac Hayden as Newcastle’s second outgoing player in the summer. Preston North End are negotiating a loan move which could turn into a permanent stay at Deepdale at the end of the coming season.

The Echo of the North supports recent claims by Football Insider talks have opened with Prestion over a season-long loan with a view to a permanent deal for the 25-year-old.

Woodman has just one year left on the contract he signed two summers ago before his second spell on loan with Swansea. Freddie enjoyed great success at Liberty Stadium and opened last season in net for The Magpies.

Woodman’s stint in goal lasted just five games as Karl Darlow took the gloves on after recovering from covid. Woodman spent the second half of the campaign on loan with Bournemouth where he made just one appearance.

Newcastle currently have five goalkeepers if you include Dan Langley, who turns 22 in December. Although there have been links with other goalkeepers, the position needs to be adjusted whether another is added or not.

Woodman has been at Tyneside since joining Crystal Palace Academy in 2013. He made 9 appearances with his Premier League debut last August against West Ham.

If this move is complete, he would be the second player unloaded in a potential permanent move. Isaac Hayden joined Norwich City on loan earlier this week. His stay at Carrow Road will become permanent if certain performance criteria are met.

Oslo band Pelicat have released a new song called ‘The Ballad of Faustino Asprillo’ about the former Newcastle United striker. If you are interested, the song can be obtained on various music services here.

Why we are still paying for Labour’s willingness to ‘rub the nose of the right in diversity’, writes DR ALAN MENDOZA

Lafayette Public Library clarifies its position on not creating displays