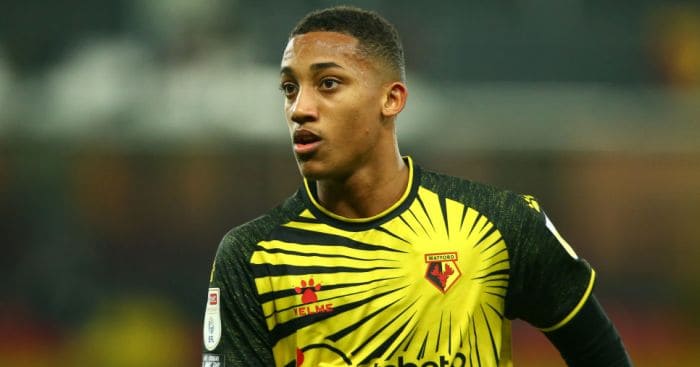 Newcastle have decided to press ahead with their pursuit of Watford’s Joao Pedro. An initial bid that would reach £23million with add-ons was rejected on Monday. Fabrizio Romano reports that a new offer is in preparation.

Newcastle are preparing a new proposal for João Pedro after he opened a bid of around £20m plus £3m add-ons that were turned down a few days ago. Talks with Watford will continue this week. ?????? #NUFC

Romano’s tweet brings a little more optimism with his revelation that talks will continue this week. Previous reports said Newcastle have been told the 20-year-old is not for sale.

The Chronicle reported yesterday that Pedro is set to come to Tyneside. Although the report also said sources at Vicarage Road were firm the Brazilian would stay with Watford.

Newcastle may have to significantly increase their offer to keep Pedro away. The fact that Crystal Palace is after Ismaila Sarr may not be good news. The Hornets have already sold Emmanuel Dennis to Nottingham Forest.

Pedro played all 90 minutes of Watford’s 1-1 draw at Birmingham last night. He started all four games under new manager Rob Edwards this season by scoring an opening weekend goal.