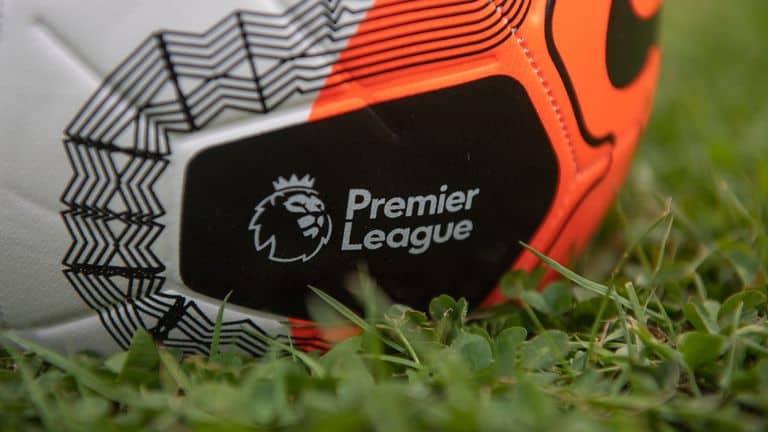 Newcastle have moved two of their May fixtures for live TV coverage on Sky Sports. Matches at Manchester City and at home against Arsenal have been pushed back by one day.

? Two of #NUFCUpcoming Premier League games have been postponed after being selected for live TV coverage on Sky Sports.

The trip to Manchester City, a game which could have title implications, will now take place on Sunday May 8 at 4.30pm. Newcastle take on Liverpool at St. James’ Park the week before, so we should have the chance to make an impact in the title chase.

The other game to move is the last home game of the campaign. Arsenal will now come to St. James’ Park on Monday May 16 with kick-off at 8pm. The Gunners are fighting for a place in the Champions League.

Hopefully Newcastle will have secured security by the time these two devices arrive. The next four matches, three at home before a trip to Norwich City, are crucial where the Magpies must pick up at least a few wins.

Here’s an updated look at our last eight games of this campaign.

JoJo Siwa gives an exciting update on her love life