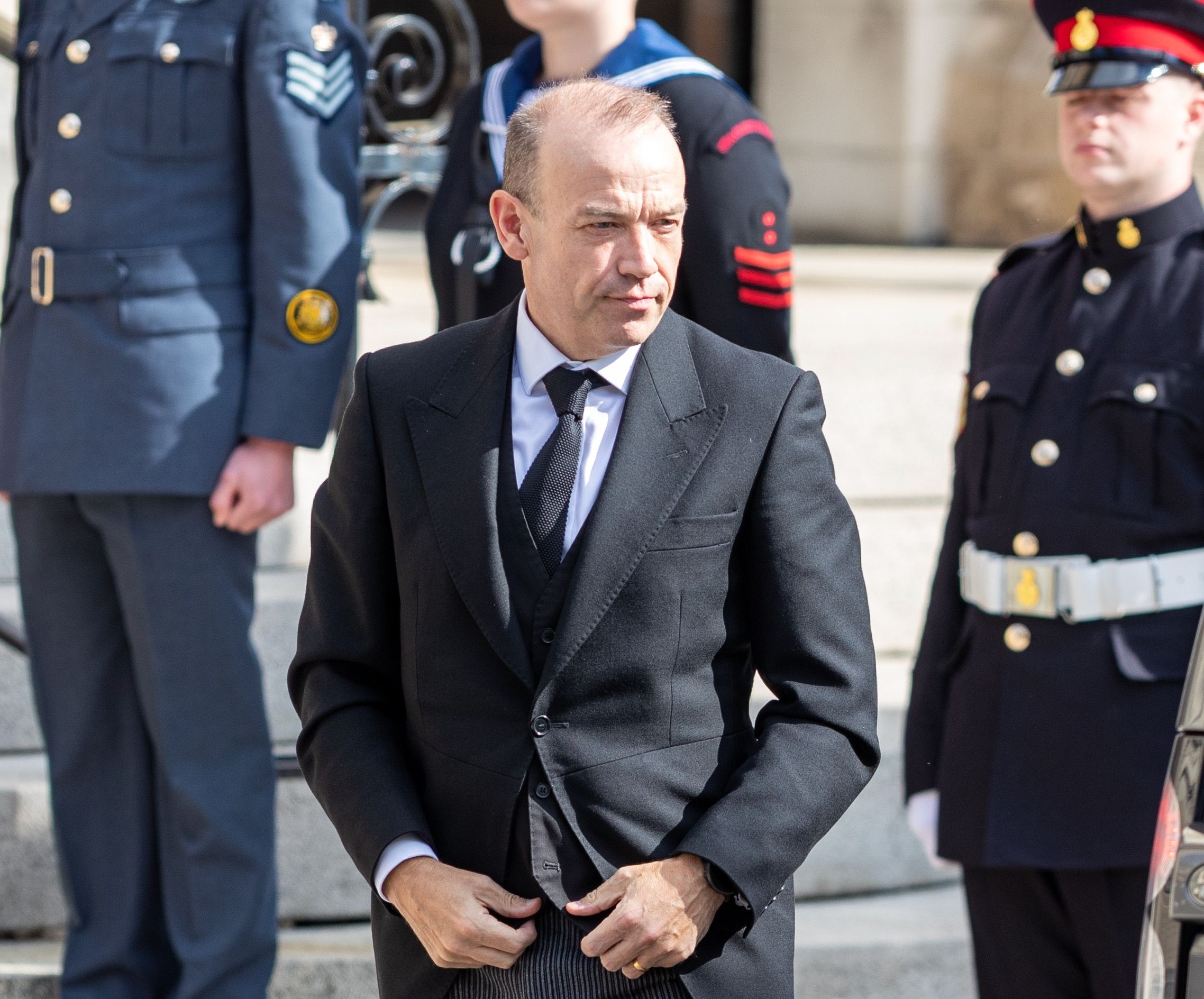 “October 21 marked the third anniversary of the decriminalization of abortion in Northern Ireland,” he said. “It is not fair that three years later women and girls in Northern Ireland still cannot access the full range of healthcare to which they are legally entitled.”

Heaton-Harris said the UK government will ensure appropriate funding “to enable healthcare professionals to take the necessary steps to ensure that essential staff training and recruitment can progress and services can be implemented”.

The lack of abortion providers in Northern Ireland means women 10 weeks or more pregnant who seek an abortion are still urged to travel to England, Politico reported.

Although the Northern Ireland Executive operating from Stormont normally oversees the health department, there is currently no government due to the Democratic Unionist Party’s refusal to allow senior posts to be filled. government following the victory of the Sinn Féin party in the May elections. This situation gives significant authority to the Secretary of State for Northern Ireland, who is a member of the British Prime Minister’s Cabinet.

The British Parliament imposed legal abortion in Northern Ireland during a previous period of political stalemate. Since then, more than 4,136 abortions have been performed.

Tips to boost your libido