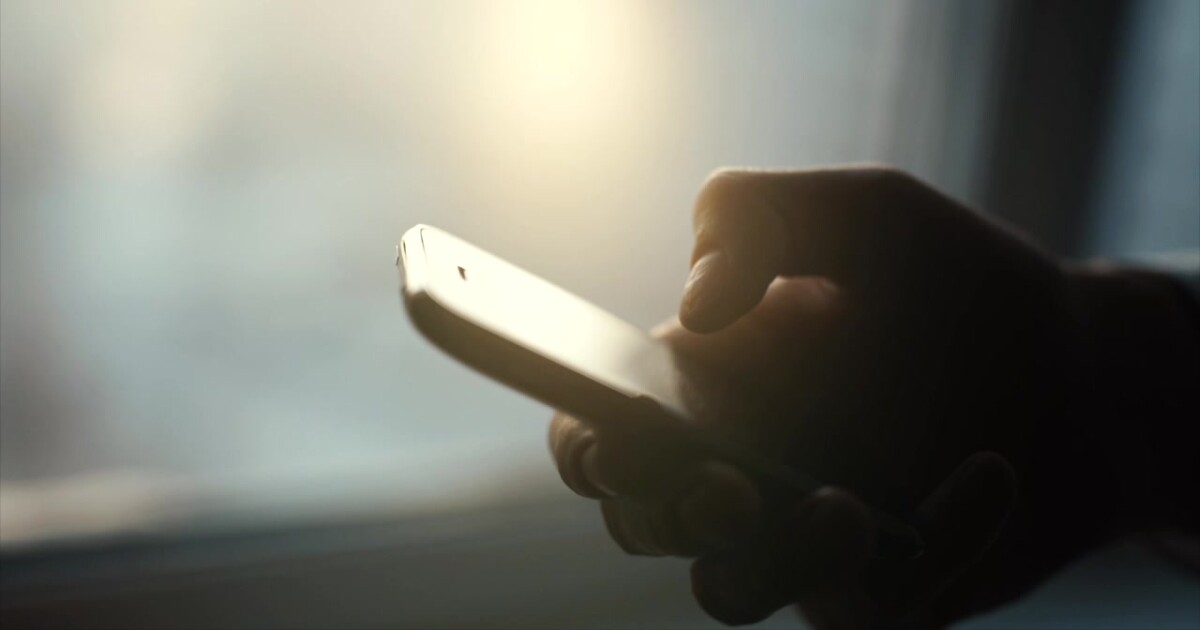 SPRINGVILLE, Utah — A Utah County man was arrested Tuesday after police said they found child pornography on his cell phone.

According to court documents, an acquaintance of Kevin G. Sykes, 54, of Springville, was helping Sykes with his phone when he saw an image of child pornography open in Sykes’ internet browser.

The witness reported this to the police, who contacted Sykes and questioned him.

Sykes consented to a search of his phone. During the search, investigators said they found several images of computer-animated pornography that showed “young boys, from infants to teens, being sexually assaulted by other children or adults.”

Police said they also found real, non-animated images of child pornography on his phone, with male and female victims estimated to be between the ages of 8 and 16. Additionally, his internet history reportedly contained searches for explicit images of children.

A detective from the Utah County Sheriff’s Office Special Victims Unit met with Sykes on Tuesday and briefed him on what they found. Sykes claimed he didn’t know how the footage got to his phone, but later said he sometimes saves footage “for the thrill of the capture” without going back to look at it.

Sykes was convicted on four counts of second-degree sexual exploitation of a minor.

Sykes told police he was a youth counselor at his local church, working with boys aged 11 to 14. He said he had never been alone with any of the boys, nor had he had any sexual attraction or sexual contact with any of them.

Still, police said they “encourage anyone who may have been victimized by Sykes” to call the Utah County Sheriff’s Office at (801) 851-4010.