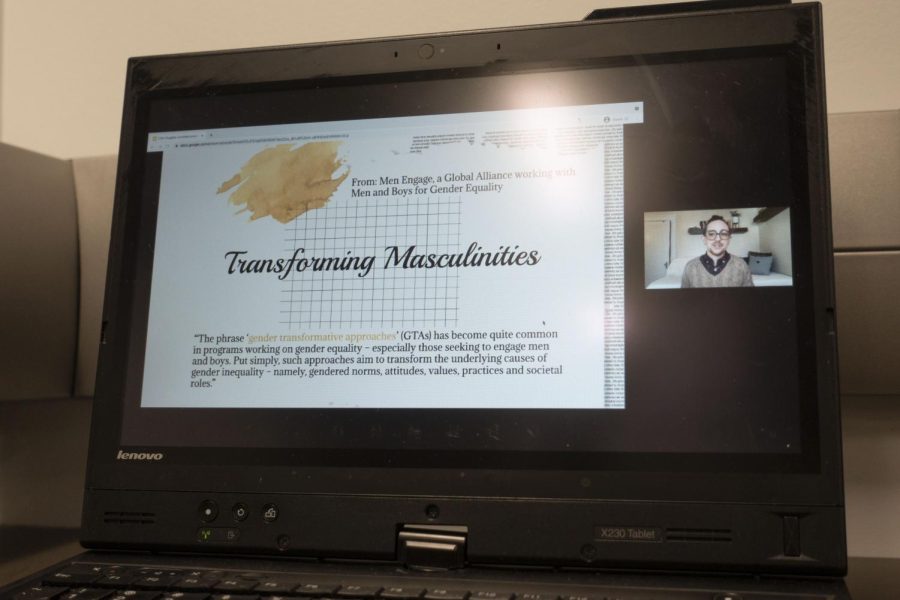 The Student Advisory Council interviewed the finalists considered for the role of sexual violence prevention and education coordinator last week, according to a Nov. 29 email from the UVM.

In response to thousands of students condemning the UVM for its lack of support for survivors, the University established a council on July 29, made up of three students and three faculty members to advise Erica Caloeiro, acting vice-president of student affairs and dean of David Nestor students on whom to hire, Caloiero said.

“When the positions have a lot of interface with the students, it is important that the students are represented on the research committees,” Caloiero said. “It comes from knowing firsthand how important this position is to many students. “

The three students reviewed the applications and resumes of the candidates for the new position, looking for qualities that they believed would represent the demands and wants of the UVM student body, and brought them to the attention of the Board of administration for consideration.

“The recommendations we made were taken to invite the finalists interviewed based on our input and we are now in the process of interviewing the finalists,” said Prehoda, a survivor herself. “I couldn’t be happier with the last three we’ve picked.”

The University encouraged students to attend and provide feedback online for the presentations given by the three final applicants, according to the November 29 email.

After introducing each candidate, the students received an online feedback form where they shared their thoughts and feelings about each candidate.

Ruggles outlined his goals and qualifications in his Microsoft Teams presentation on Wednesday, December 1, and Smith presented his on Friday, December 3, according to the email.

The students work closely with Russell, Thorne and Mikkalson, who encourage students to voice their opinions and feelings about the selection of candidates, Henson said.

However, having responded to most recent inquiries, this effort to improve prevention and support for sexual assault is still only a beginning, Caloiero said.

“I think we’ll see evolution but we’ll see it as a community process,” Caloiero said. “It is widely recognized that this is a work that will continue and that we will see changes over time, both short and long term. “

The students on the board are urging other students to get involved in the selection to fully bring about a crucial change to the campus community, Henson said.

Henson said she calls on the student body to hold administration accountable for their behaviors, use available resources, and further reinforce that their voices and feedback must be heard.

The board will continue to assess the three candidates over the next few weeks and the successful candidate is expected to be chosen around Jan. 18, 2022, the start of the new semester, Henson said.