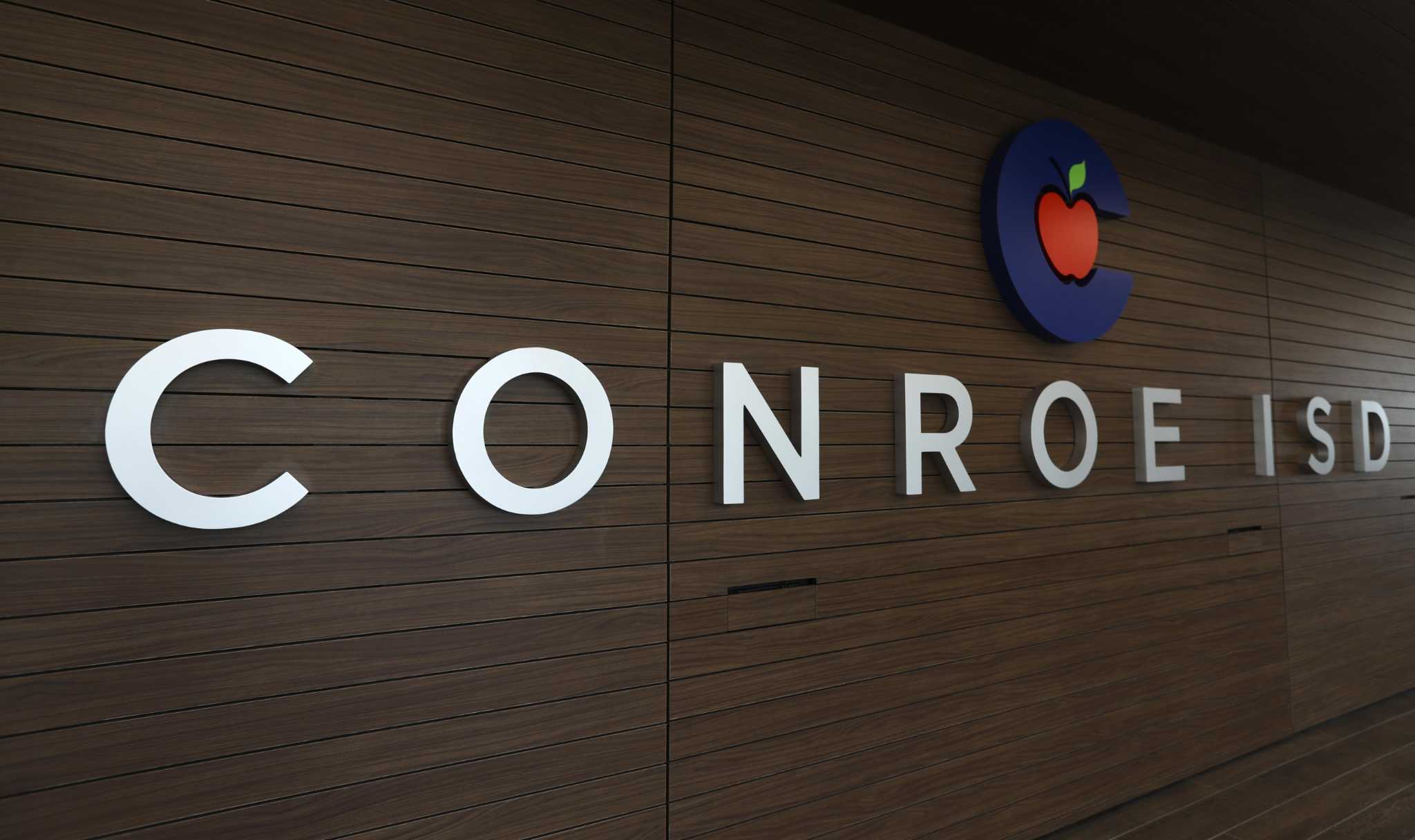 Five people are competing in November for one of two races contested on the Conroe Independent School District Board of Trustees.

Originally, six were due to run for the Positon 1 seat currently held by Dale Inman, who has not sought re-election. Candidate Rachel Walker will not appear on the ballot. A question on her application was incomplete and the error was not caught by the filing deadline.

Baumann-Nelson, 45, is the executive director of Keep US Fed Montgomery County, a local food rescue organization and real estate agent. This is her first time running for elected office. Her husband, Jason Nelson, is a member of the Woodlands Township Board of Directors.

Baumann-Nelson is a candidate for the CISD school board due to her own background. She was raised by a single mother and growing up said she attended 20 different public schools, which helped her realize the value of education.

“Sometimes education and school is all a child has in their life,” she said. “Education has always been very important to me.”

His blended family has six children and five of them attend Conroe ISD school. She chose to run, she said, to get involved in the district at a higher level, to empower parents and encourage teachers.

“I want to remove radical indoctrination from the classroom,” Baumann-Nelson said, referring to what she sees as inappropriate sexual material in the classroom and in library books. “There are age-appropriate things that we should be teaching our kids, and there are things in there that are definitely not age-appropriate. Parents should control what their children see. »

Baumann-Nelson said she would like to see paraprofessionals receive a raise, that he would do more in the district when it comes to mental health issues, and that she wants more transparency in the district’s budget and program emissions. ‘obligations.

Evan Berlin, 35, is a former CISD student who currently lives in Conroe. He moved to the area just before fourth grade and graduated from Woodlands High School in 2005. He is currently the marketing manager for an industrial filtration company. Running for the school board has been a goal of his for some time, he said.

“I benefited greatly from the leadership of our board while I was a student,” Berlin said. “I want to be able to provide the same kind of experience to students in our district. »

This campaign is Berlin’s first time running for elected office, and he chose that seat because he felt the incumbents of the other two seats had been good administrators, and Inman chose not to run again.

His priorities as a candidate are equitable access to after-school programs and activities across the district, mental health resources, special education and at-risk youth.

“One of the things I’d really like to see are ways to make sure we’re allocating funds and resources appropriately based on the needs of the district’s demographics,” Berlin said.

Berlin said it has seen the neighborhood make progress in its dyslexia programming but believes that there is still work to be done, including the use accurate diagnostic tests for dyslexia and dysgraphia, and ensuring that special education staff are properly compensated, valued, and resourced.

“Generally, the way I would approach this is to take a holistic view, identify the key themes, and then figure out what priorities relate to our budget and what we can do now,” Berlin said. “If we can identify early and act quickly, that would really be my goal.”

Berlin has no children in the neighborhood but he sees a possible advantage.

“I am proud of my impartial leadership,” Berlin said. “I don’t want anyone to be left behind or overlooked because of politics or anything like that.”

This will be the first time that Serafin Farias, 45, will run for the school board. He has four children in the district and one of the reasons he and his family moved to The Woodlands was the education his children would receive at CISD.

“About two years ago, I decided to run because I felt our school district wasn’t putting enough emphasis on our children’s education and studies,” Farias said. “I feel like he was lost in everything that was going on. I came forward because I want us to focus and improve the school district on the academic side and the education side.

Farias, a physician, wants more STEM (science, technology, engineering, and math) opportunities for students and wants to see more attention and resources put into district schools that have lower academic scores. He fears the district will be distracted by other issues, such as book restrictions, and wants the focus to remain on academic achievement. But, he believes that every parent has the right to decide what their students should read, as long as it doesn’t affect other students.

One thing he believes the board can do is make teacher compensation more competitive. Farias worries that the district’s teacher-student ratio is too high and that increasing teachers’ salaries could be a way to solve the problem.

Farias argues that reducing the student-teacher ratio will help make teachers’ jobs easier. Both of his parents were teachers with a passion for their work, and he believes CISD teachers share that same passion.

Fehrle first sought a school board seat two years ago. She ran for sixth position in 2020 against current board member Stacey Chase. Her name came second on the ballot and she thinks that could have worked against her.

“A lot of people were walking out uneducated about school board races, at the bottom of the ballot, and just ticking boxes,” she said. “I really felt like I lost because of my position on the ballot.”

His desire to serve the school district and the community has not changed, Fehrle said. She chose the first position because it was an open seat and she did not feel that Inman was committed to the board as he had come forward to run for several other board seats, including the Lone Star College, during his tenure.

Her priorities as a candidate are to maintain the quality of education in the district, improve district grades and “level the playing field” for all students.

“Whether they are special education, dyslexic, or gifted and talented, may they all get the education they need and deserve, and to improve educational outcomes in the district,” Fehrle said.

Mike Midler, 70, is a retired teacher who now lives in Conroe. During his 40 year career, Midler taught at Wyoming, Alief ISD, Austin ISD and Aldine ISD before retiring in 2012. He replaced Conroe ISD for several years but quit last year.

He ran for commissioner of Montgomery County District 1 and the Texas House of Representatives.

“Just observing how things are going with education, I thought it was time to step up and try to maintain certain things and try to improve certain things,” Midler said. “We are doing good things here at Conroe, I want them to continue, and I really want to help students, teachers, staff, administrators and get them all to work with parents so that we can do positive things. here in the district.

Midler said he sees the role of an administrator as a gatekeeper who observes the needs of the district and finds ways to fund solutions to those needs. Right now, the district is in a period of extreme growth, and Midler would like to see more capital spending to accommodate all of the new students.

“There are a lot of challenges,” Midler said of the state of education today. “I’m really looking forward to it. I think it would be very interesting and I could contribute a bit.

Overall, Midler said, he thinks the board has done a good job. He chose the first position because it was an open race and he felt that incumbents two and three had done their job well as administrators.

His agenda isn’t about making lots of changes, Midler said, but about helping to maintain the work the district was already doing well. He thinks his background in education and as a Marine will both be advantages in the position.

“I think I have the knowledge to understand how schools work and I think I can fit in and move things in the right direction,” Midler said.