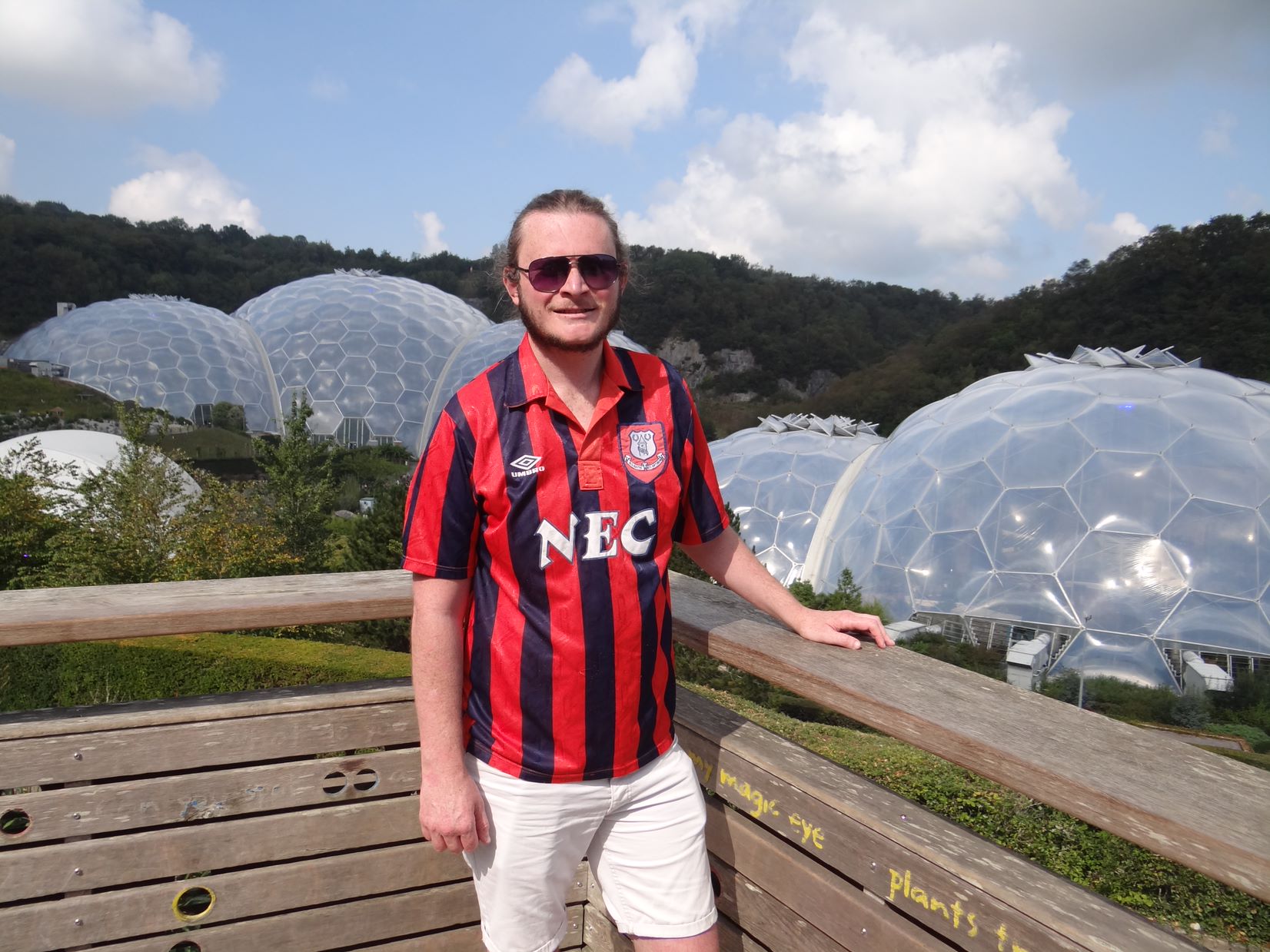 Why ‘Everton for Change’ matters

I am proud to lead the Everton For Change fan forum project group. This is a new group created at the end of last year which brings together supporters who are interested in sustainable development and the relevant services of the Club. More on that later.

First, a bit of GCSE geography…I know – but please stick with me.

Your textbook will tell you that sustainability is built from three parts: social, economic and environmental.

Each of them must be in balance to develop sustainably. If one is prioritized or neglected, eventually they will all fall apart.

Think in terms of football: if you prioritize attack and forget to defend, you won’t get far. Likewise, if you focus on defense at the expense of attack, the overall balance of the team suffers.

A neglect of the environment has the potential to undermine all the good work already done by the club and its official charity in society and the impacts it has on our economy…and that is why we believe this group project and the club’s Everton for Change initiative is so important.

As our climate changes over the next 50 years, the most vulnerable in society will be the first to be affected.

Not bothered because you’re not in that bracket?

Well consider this; regardless of your financial situation, sexuality, gender, religion, race – or even if you don’t believe in them – you WILL be impacted by the damage we have, and are causing, to the environment and to our climate. It will not be discriminatory.

As well as a love for Everton, I’ve always had a love for our planet. It’s called the blue planet for a reason, because it’s the best.

I managed to turn that love into a career, so I’m actually getting paid to fulfill my passion for protecting the planet.

Almost a year ago, I was preparing an application to be on the fan forum. I had seen the start of the ‘Everton for Change’ campaign just before COVID came into effect and wanted an avenue to be involved.

The campaign aims to raise environmental awareness and explore new ways to have a positive impact on the planet.

And the club has been proactive on this front since its announcement.

The much publicized ‘Everton for Change’ includes and will include measures such as an increase in clean and renewable energy at all Club venues; eliminating single-use plastics; a sustainable transport policy for supporters, both at Goodison and after the move to Bramley-Moore Dock, big improvements in water efficiency and, obviously, more plant-based and organic food options low carbon emissions in the halls and in the stadium.

This only scratches the surface, with many more plans and improvements in the works.

But it was the chance to combine my two lifelong passions; Everton Football Club and the environment.

Eight months and a rather embarrassing social media campaign begging for votes to get me into the forum later, here I am leading the forum’s ‘Everton for Change Fans’ project group.

After several first meetings with the club, I am even more convinced that they are going in the right direction.

This is just the beginning, because although strong environmental considerations are currently at the forefront of the minds of responsible companies, changes in attitude and behavior can take time to embed into the culture of a workplace and, in our case, the fan base.

But along with the social and economic considerations of the local community, these will eventually become part of the day-to-day running of the club.

An updated and more detailed sustainability strategy and subsequent policy is being developed, and the club has committed to net zero emissions, in line with Liverpool City Council’s ambitious targets.

The Goodison Park move will also give the club a huge boost on the environmental sustainability front and as part of the new stadium’s fan forum project group I have been pushing and pushing for as many environmental considerations as possible, in what the club proudly tout will be the most sustainable stadium in the Premier League.

Pop quiz… How many readers knew:

– The Bramley-Moore Dock project is committed to a net gain in biodiversity?
– Nearly 100% of all unearthed materials are reused in construction?
– Will rainwater be collected for use in toilets or watering the grounds, or will solar panels produce electricity?
– The 52,888 seats will all be made of recycled plastic?

In addition to all of this, there are many other considerations, such as increased sound insulation, flood mitigation measures, and even compensating for the loss of the water body in the wharf with the creation of wildlife habitats. elsewhere in the region.

As Everton make their “green” changes, we as fans must too.

Whether we’re heading to the game or watching from afar, we all create a footprint that impacts the environment.

Over the next few months, the Fans Forum and Everton Football Club will be promoting ways we can all make small changes to the way we support the club, to reduce our impact on the environment.

This will culminate with the clubs’ first ‘green day’, which will hopefully be just a routine matchday going forward.

We may have no control over what happens on the pitch, but together we can all make sure we’re nothing but the best.

Op Ed: The finalists for the position are not the best candidates | Opinion